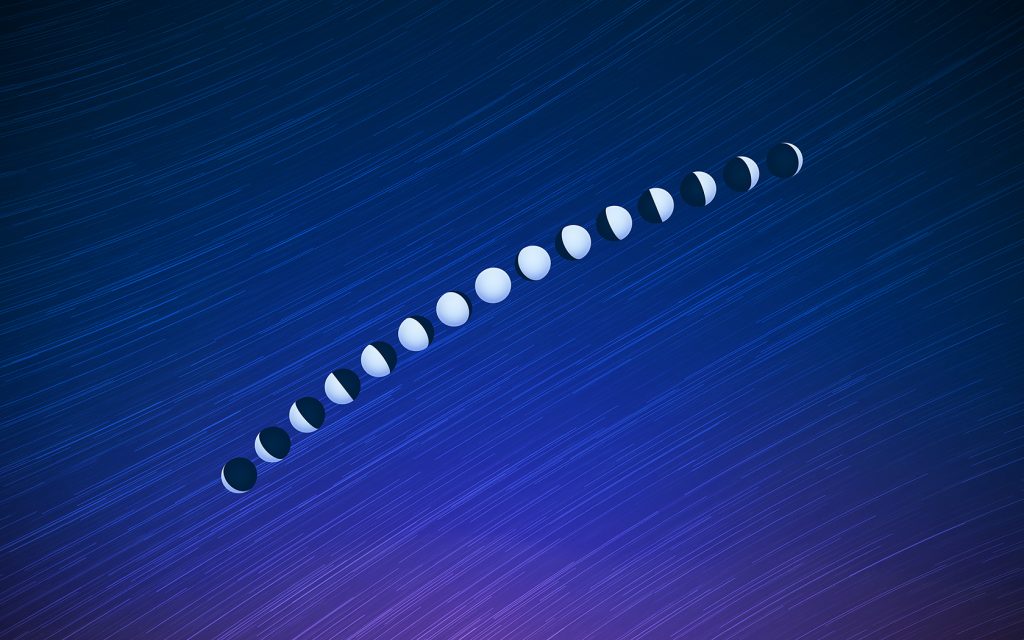 The practice of Moon Salutation (Chandra Namaskar) is a reflection of Surya Namaskar (Sun Salutation), just as the moon has no light of its own but reflects the light of the sun. The sequence of asanas is the same as Surya Namaskar except that Ardha Chandrasana is performed after Ashwa Sanchalanasana.

Chandra Namaskara is a sequence which reveres and honors the energy of the moon. The name is derived from the Sanskrit, chandra, meaning “moon,” and “namaskara,” meaning “salutation.” Although they are less well known than the Surya Namaskara practice, they complement it perfectly, as they embrace the opposite, interconnected energy.

Chandra Namaskara is known as Moon Salutation in English.

The sequence of asanas for Chandra Namaskara has many variations, but will often involve moving to the right and left, and facing the long edge of the mat. The side stretches and circular movements of the sequence can be considered to represent the phases of the moon as it waxes and wanes.

In practicing Chandra Namaskara, it is helpful to take the focus inward and to reflect on the meaning and significance of the moon and its energy for Earth and oneself. The practice can then be one of gratitude for the moon and all it offers.

Chandra Namaskara is also beneficial for:

Practicing Chandra Namaskara is probably a relatively recent yogic practice, perhaps dating to the late 20th century, but practices of worshipping the moon are undoubtedly ancient. The moon was traditionally regarded in certain yogic texts as the source of immortality.

A version of the Chandra Namaskar (Moon Salute) from the Kripalu Yoga tradition. As the Sun Salute works on the forward/backward plane of energy, the Moon Salute operates on the lateral plane and the hips.

After a brief introduction, the class goes through three full cycles of the salute (once to the left > once to the right = full cycle). The first one, we hold the poses a bit to feel and explore, the second round a little more movement and the final round is a ‘one breath per pose’ flow.

Then go out under the moonlight with bare feet and honour nature. She will reward you with inner peace and awareness of Your interconnection. 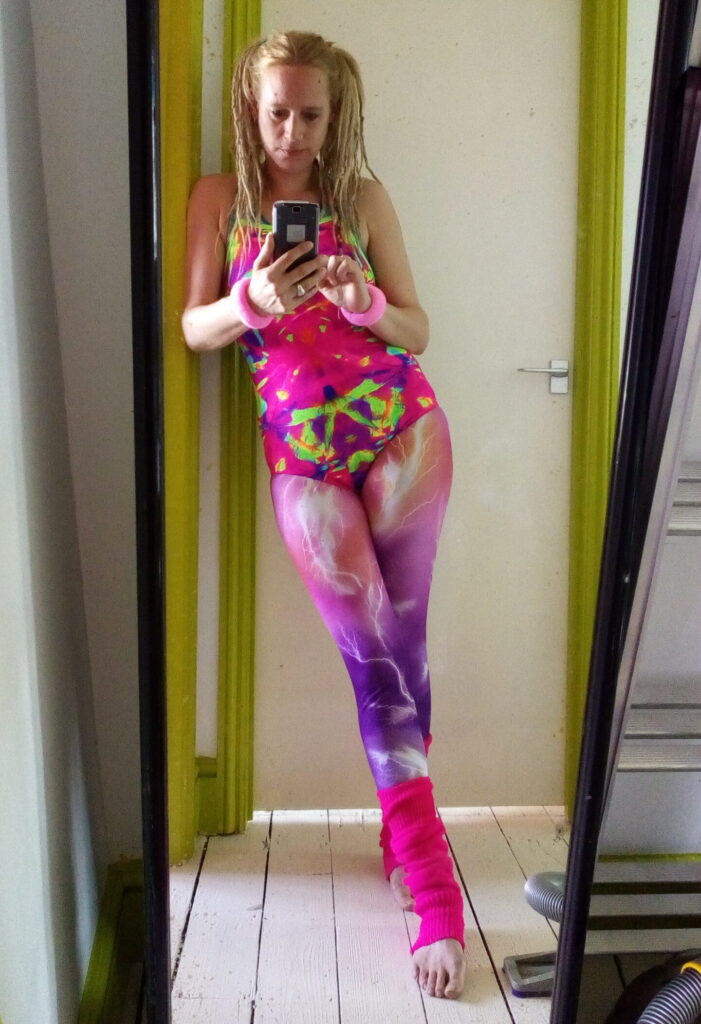 Cake is an Adventurous Self Employed Freelancer who loves Art, Colour, Travel and A Good Party :)

Be happy. It drives people crazy.